Does anyone can explain me what’s the difference between cupcake and muffin? I was deliberating about it for a while – how to call them – a cupcake or a muffin. Muffins are for me more like “bread” kind of dough, and cupcakes usually have some cool creamy frosting on top, when these small cheesecakes don’t have. So maybe I should call them small cheesecakes? I don’t know. I called them cupcakes because when they deflate, they are perfect to put some creamy, fluffy icing on top. I’m a very simple girl though, don’t have skills and tools to make a fancy icing (although I dream about it, but I’m too scared that it’s gonna be a disaster…

That’s why I clever bypassed that idea, placing some almond flakes on top of each cupcake. Which was actually a very good idea. Toasted almonds not only gives a nice crunch to a creamy and delicate texture of cheesecake, but also adds a lot of flavour to it.

I borrowed the idea for these cupcakes aka small cheesecakes from this recipe and definitely it’s worth making again and again. It’s easy, fast and you need only three ingredients (not counting the almonds). I will surely use this recipe more than couple of times, because I already have a few ideas how to experiment with it. So stay tuned, if you want to see these experiments and maybe have some fun if I fail 😉

Other thing I have to say, that the idea with making your own muffin/cupcake liners is genius! As I’ve addressed in this post about “11 emergency swaps when you’re missing something in your kitchen“, if you don’t have muffin liners you can use your own liners made with baking paper – it works great. I’m really impressed with this hack – I can make them bigger or smaller depending on my needs (of course in this case I’ve managed to make them too small), and they look kind of cool made of white baking paper. What do you think?

Very sadly cheese batter rises beautifully while baking, they were giant comparing to the amount of batter I’ve added to each form. But as cheesecake does, they deflate significantly. There is also no flour or rising agent, so nothing that could somehow stabilize it when it rises. So you have to expect that it will deflate.

Why the cheesecake deflates?

A good way for the baked cheesecake to not fall is to gradually open the oven door.

INGREDIENTS (for about 12 cupcakes):

Prepare first muffin baking tray, if you don’t have the cupcake liners, use squares of baking paper. I’ve cut them a bit too small and I’ve been left with some batter, so keep in mind to cut enough big squares of baking paper, so it’s higher than the surface of the baking tray. Batter is very liquid, so it needs something to hold it. I haven’t try to bake them without any lining, it’s just easier to take them out after baking. To make your own liners cut a piece of baking paper in squares and shape them on the glass or cup placed upside down. Its very easy and works great.

Beat cream cheese with xylitol using handheld mixer, then add eggs, one by one. Beat for about 1 minute until you get uniform and runny batter. It’s important not to over beat the batter, if you “load” a lot of air to the batter, in the process of baking because of high temperature the air will start to “grow”. Cupcakes will rise a lot, but when the temperature starts to drop, the air bubbles starts to disappear, and because cheese batter is quite heavy it deflates. Instead of mixer you can use a whisk or a spatula to stir in the eggs, but if you don’t mind – mixer is the quickest.

Transfer the batter to each liner and sprinkle on top some of the almond flakes. Bake for about 20-25 minutes. Batter will rise beautifully, sadly after baking, it will deflate significantly. But unfortunately it’s normal. After baking do not open the oven straight away. Give it couple minutes, then open the doors slightly and let it cool down slowly. I don’t guarantee that it will help in any way, but it’s worth trying 🙂 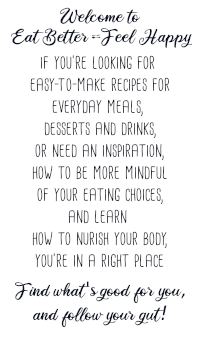 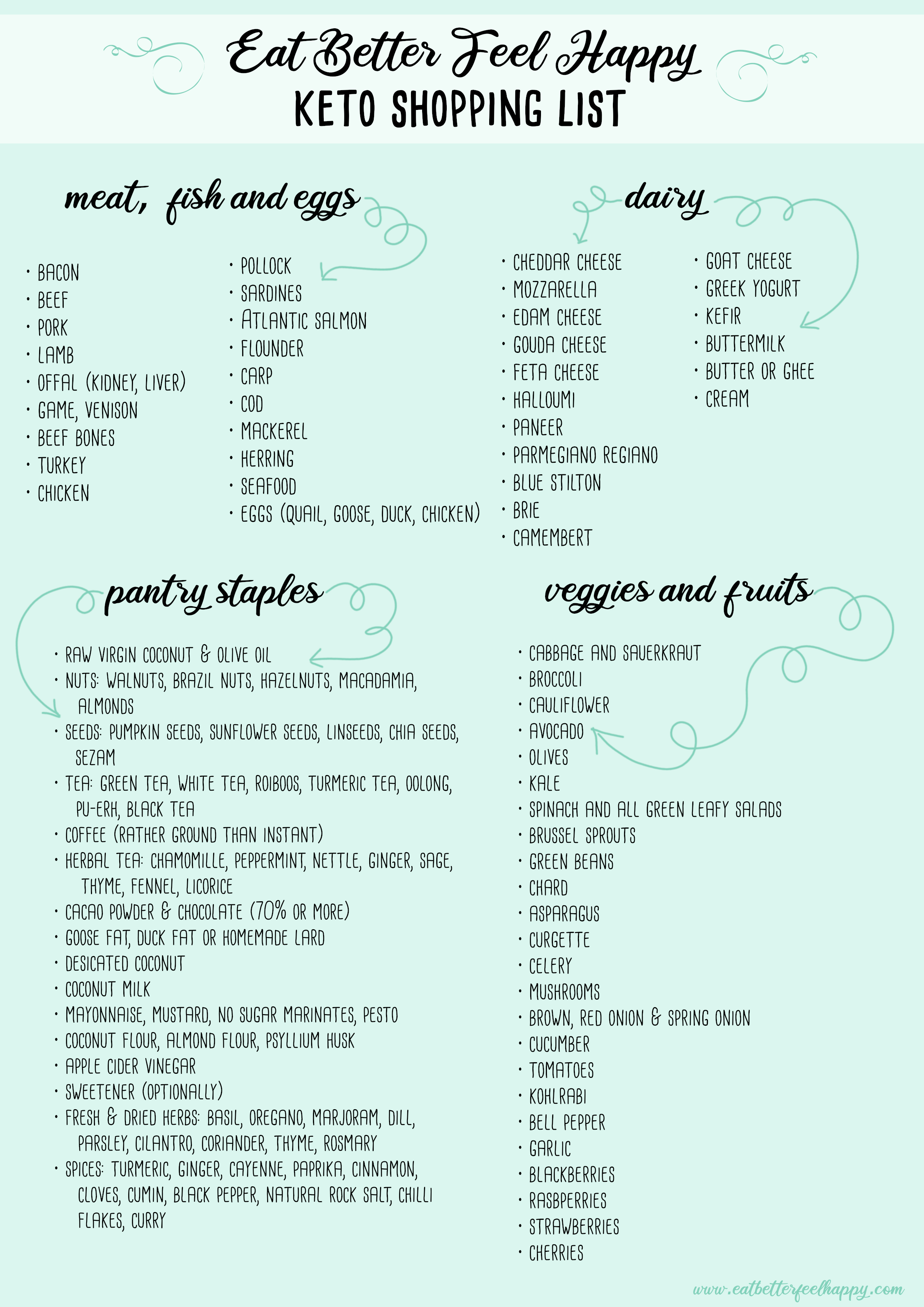 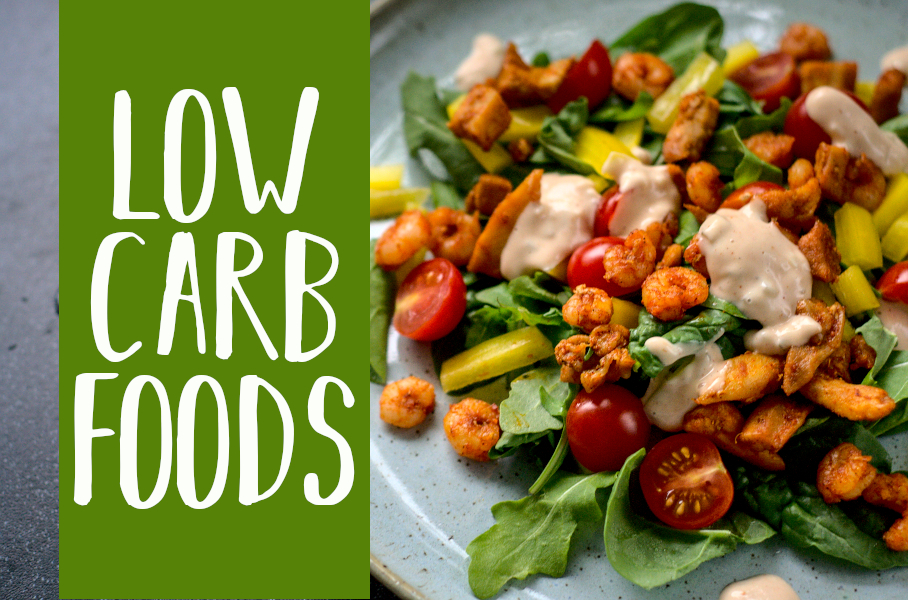 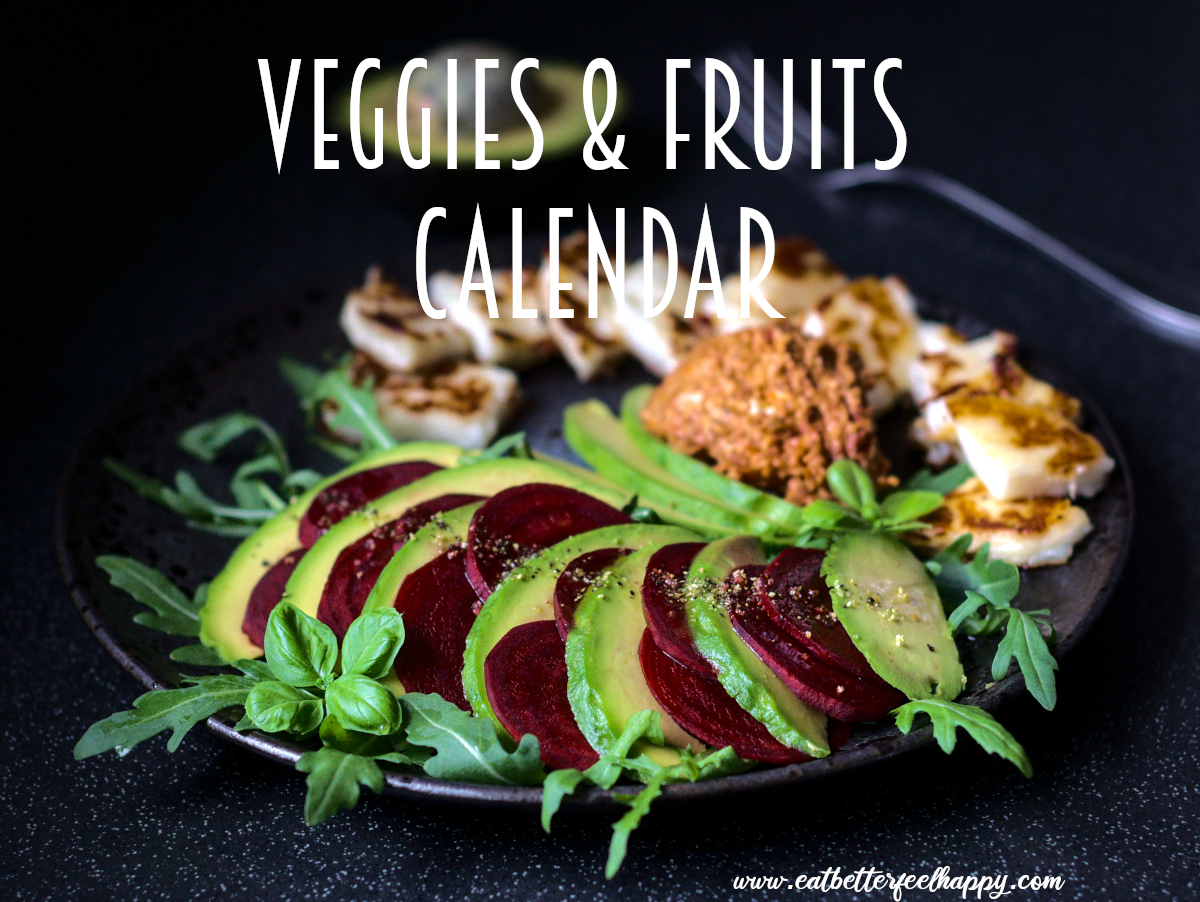